Meet the People Getting Paid to Vilify the American Farmer 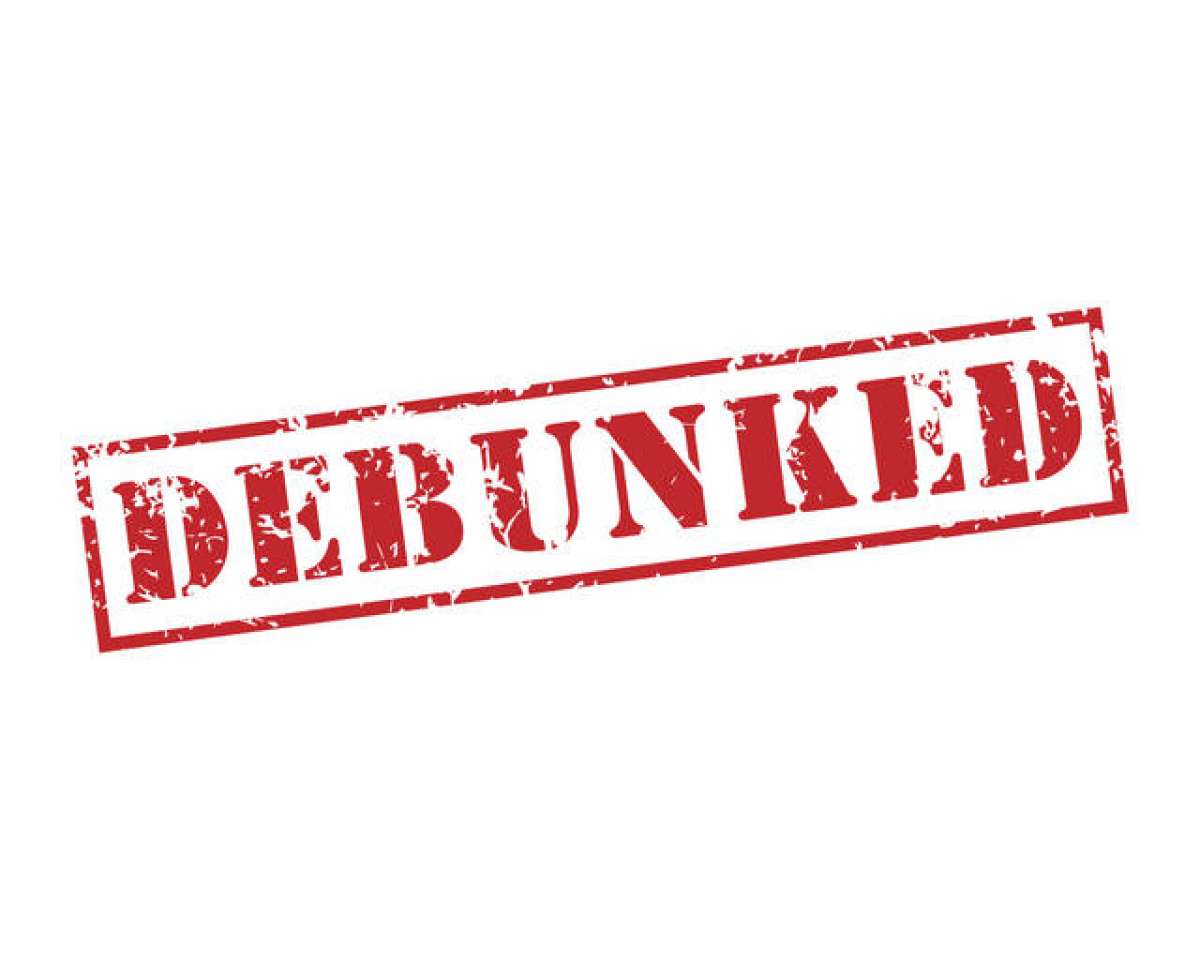 The New York Times has begun an opinion series about American farmers entitled “Meet the People Getting Paid to Kill Our Planet”.  This piece attacks our family farms considering them corporate farms when over 88% of all farms are family owned and/or operated.  As someone who is personally involved in production agriculture and works with conservation-minded farmers and agricultural organizations, I take deep offense at the inaccuracy these videos portray.

To save you time and heartache, I can summarize the first video’s message in three key points:

These points can all be easily taken apart by showing what farmers, their advisers, and researchers are doing to combat these issues.  To the ag community these are more than talking points, they are challenges best addressed by those who walk the walk and talk the talk.

Debunked – Farmers are killing the planet by plowing the soil and releasing carbon dioxide
The moldboard plow and the chisel plow are either rusting in a fencerow or being used as a decorative piece for a reason.  Very few are used in modern production agriculture.  There are instances where plowing is necessary such as rebuilding a terrace after a massive rain event or to repair damage from flooding.  However, most farmers have moved to no-till or conservation tillage to reduce erosion and decrease the release of CO2.

When most people would see dirt, farmers see life-giving material.  Agriculturalists see the importance of protecting the soil and water which has been entrusted to them to care for during their lifetime.  With this being the perspective of farmers and their advisers, they will do what is necessary to protect and care for the soil as their livelihood and future generations depend on it.

These practices have increased dramatically from 2012-2017 as depicted in this graph from the American Farm Bureau Federation.  As technology continues to develop, these practices will become more economical and agronomical to implement, leading to an even larger positive impact on reduction of carbon dioxide by the agriculture industry. 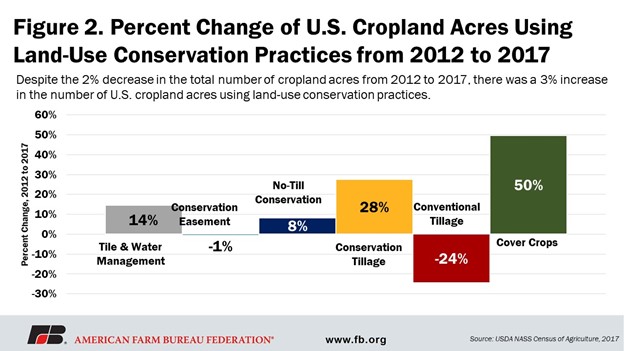 Debunked – By providing fertilizer to crops, production agriculture releases nitrous oxide into the atmosphere
The reality is, nitrous oxide is produced through a process of denitrification and can be released because of applying nitrogen fertilizers.  What the Times’ piece failed to take into account, is how farmers don’t want this to happen because it is a direct loss of product that would increase their yield and, therefore, their profit.

Fertilizer is an expensive input cost and is managed carefully for maximum effectiveness.  There are several things farmers and their advisers are doing to decrease the release of nitrous oxide into the atmosphere.  Farmers are increasing effectiveness while decreasing greenhouse gas emissions by:

Farmers care enough about the soil to nourish it and leave it in better shape than they found it.  Additionally, farmers have increased production of pork, milk, and beef while decreasing GHG emissions per unit of food, fiber, or energy produced by 24% since 1990.

Debunked – Cattle are poisoning the planet with methane
Along with every mammal on planet earth, cattle emit methane as a byproduct of their digestion process.  Cattle do emit more methane than other species due to the cow’s specialized ruminant digestive system.  The ruminant allows cattle to consume grasses that grow on land that would otherwise be unsuitable for producing food.

Once again, the Times’ article didn’t mention the efforts underway by the beef and dairy industries to combat this concern and failed to include some ways cattle are part of the climate solution:

In addition to these environmental benefits to cattle, the National Beef Cattlemen’s Association has been working with the Biden administration by announcing the Global Methane Pledge as part of an international effort to decrease methane emissions globally by 30% by 2030.

Technology is making strides in decreasing methane production as well.  Currently, new technology is being developed in western Australia for seaweed as a feed additive to result in up to 80% reduction of methane.

The cattle industry has been continuously working to improve environmental outcomes and is committed to leading the “voluntary, industry-led goal of demonstrating climate neutrality by 2040.” 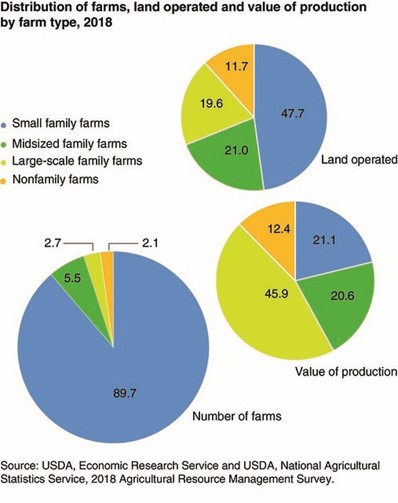 The farm is an important part of the family.  It is the family’s greatest asset and greatest strife.  The farm is not only a source of income and livelihood, but the family farm is also nurtured and cared for to be around for future generations.

My suggestion to the writers at the Times who created this opinion piece is to visit some of the family farmers they tried to vilify and learn firsthand from the farmers’ advisers on the amazing scientific breakthroughs in modern agriculture.  Instead of tearing them down for the advancement of agendas on climate activism, they should be thankful having their pantries full and refrigerators well-stocked.